A few ideas how the fashion industry could use drones

Some people associate the word ‘drone’ with the military and infamous examples of its application in the Middle East. Others see commercial potential in it – sales or marketing support. The first brand to realize the potential of drones was Fendi (in cooperation with Google), which in February 2014 used drones to film the fashion show in Milan. Following the example of Diane Von Furstenberg, which dressed its models in Google Glass, Fendi adapted high-tech for the purposes of a fashion show. There are some other ideas how one could use the potential of flying objects: 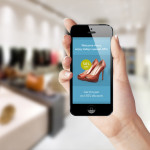 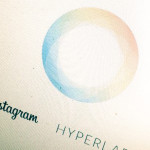