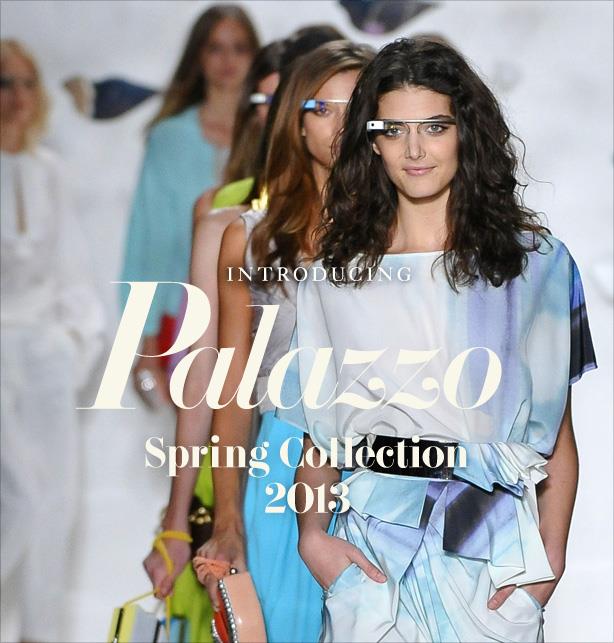 Many people claim that Google Glass, which are the reality-augmenting and video-capturing facial hardware, are a creepy invention. Thus Google (in cooperation with a designer and CFDA President – Diane Von Furstenberg) had decided to show a better side of this futuristic shades.

During the Diane Von Furstenberg show finale (Spring/Summer 2013, NY Fashion Week) several models wore the hi-tech gadget. What is more, they used them to record what was going on backstage.

Fashion and Technology by Microsoft 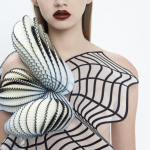 what will revolutionize fashion? 3D printers!

Error: Access Token for is not valid or has expired. Feed will not update.