GeekGoesChic > fashion event > Here are the projects that were created at GGC LAB: Retail! 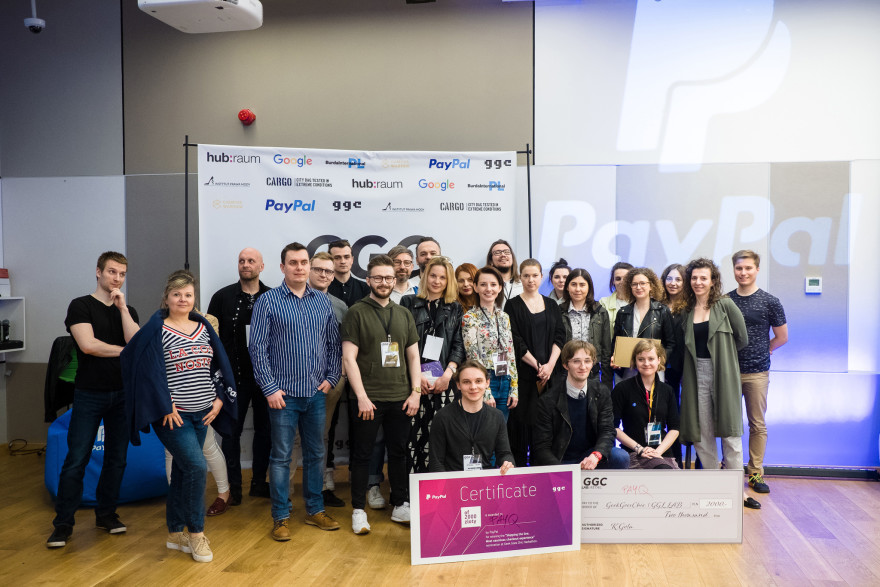 Here are the projects that were created at GGC LAB: Retail!

WOW! I am seriously impressed by the prototypes that were created during the last GGC LAB.

GGC LAB is a fashion hackathon the aim of which is to respond to the problems of various industries, not only the fashion one. This time we dealt with the subject of retail (recently, with the help of Polpharma we tackled “health”). Our strategic partner was PayPal. During this hackathon we also partnered with: Google, hub:raum, Cargo by Owee, Instytut Prawa Mody, Campus Warsaw, and Burda International Poland.

Seven interesting projects were created as a result of our fashion hackathon.

Other interesting ideas of our fashion hackathon

See the video from the Event:

Participants developed their prototypes over the weekend of 6-8 April, under the supervision of mentors:

The event ended with Demo Day.

We also did a fashion retail conference

A conference during which specialists from the e-commerce and fashion industries talked about retail in the era of new technologies was also held as part of the event.

A big thanks to all participants and mentors! Good luck in developing your projects!

Also, see results of GGC LAB: Health – our fashion hackathon, during which participants were solving problems in health industry.