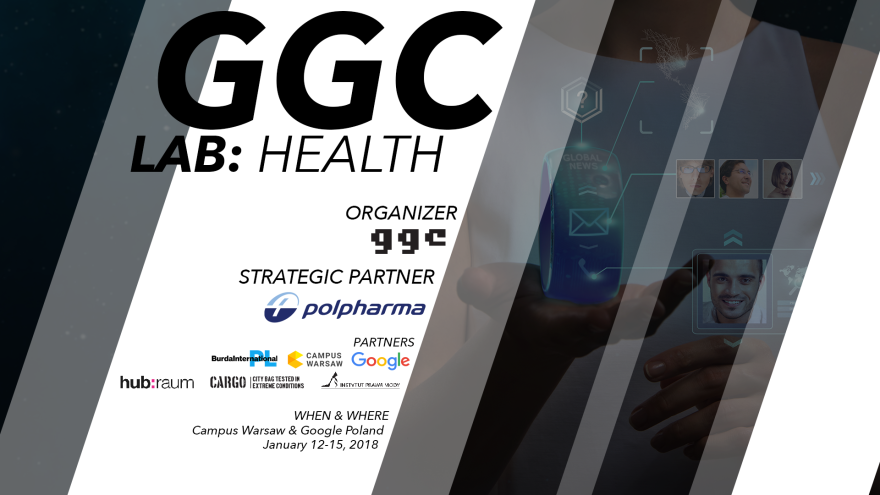 We did it! GGC LAB: Health – fashion hackathon

We have organised a fashion hackathon!

A few months ago I’ve killed GGC Fash&Tech in order to start a new project. One of my goals was to focus on fashiontech products that actually make sense. There’re a lot of worthless wearables on the market and weird fashion startups that actually don’t solve any problem (both in fashion and different industries). So together with partners, we’ve decided to face that issue and fight of a better fashion technologies, that actually mean something. GeekGoesChic co-operated with Polpharma (our strategic Partner), Google, Campus Warsaw, A Google Place, Burda International Poland, hub:raum, Instytut Prawa Mody, CARGO by OWEE. We were also supported by LECH (beer!) and RISK made in Warsaw. Our media partners were: Elle.pl, CrazyNauka.pl, Hiro.pl, FashionBiznes.pl. THANKS EVERYONE WHO HELPED! We’ve worked together for a few months on this project that was a huge experiment and in the end – GGC LAB happpened.

It was an amazing adventure, during which people from fashion, tech and health industries co-operated together. Topic wasn’t easy, but projects (and prototypes!) were very promising:

We collected feedback and summed up this hackathon and will definitely continue GGC LAB. Also we see the future in some of prototypes that were built. So stay tunned!

Also, take a look of what happened during GGC LAB: retail. 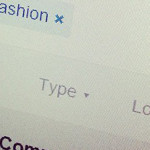 How many fashion startups are there and what does this market look like?