GeekGoesChic > emerging technology > Why should the fashion industry keep track of space agencies and the space industry? 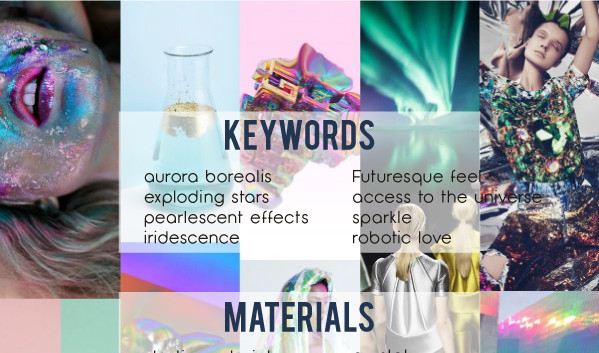 Why should the fashion industry keep track of space agencies and the space industry?

Space tech and fashion have a lot in common. Space expeditions used to be associated mainly with the work of NASA and the Russian Space Agency (Roscosmos State Corporation for Space Activities). Their first media activities included launching Sputnik into orbit and landing on the moon, the second of which proponents of conspiracy theories believed to have been an invention of the American propaganda machine.

Not everyone knows that the so-called Cold War, waged after World War II, and space research conducted since the 1950s both contributed to the development of the beginnings of the technology that today we call the internet, mostly by ARPA. Today, a few decades later, we are facing another space boom: a number of agencies and private companies—NASA, Virgin, SpaceX, the Polish Space Agency, and the European Space Agency—are all interested in space exploration. We have already visited a comet (ESA Rosetta Mission), seen Pluto, spent (almost) a year in space; we want to colonize Mars and develop space tourism; we are learning more and more each year, and our fascination with space is constantly growing.

Hold on… what do space tech and fashion have in common?

Social media is full of outer space. Agencies, especially NASA, are vigorously active on Facebook, Twitter, Instagram, as well as Reddit and Tumblr. Millions of followers around the world are keeping tabs on the activities of particular agencies. People such as Steve Kelly or Elon Musk are the heroes of our generation. There are more and more movies and cartoons about space travel (or the future life following it, e.g. “Star Wars”), or programs illustrating the activities of space agencies, e.g. “Ambition” from Platige Image, which is a trailer for the ESA’s mission concerned with landing a probe on the 67P/Churyumov-Gerasimenko comet. Beautiful posters illustrating space tourism of the future are produced. Space has become an important element of our culture and of societies globally—it has become an element of our lives, and thus it is expected to evolve into an important factor influencing fashion.

Let’s go back to the origins of the internet then. Was anyone in the 1950s/‘60s/‘70s preoccupied with the fact that in 40 to 50 years the internet would be the most important invention revolutionizing the fashion industry?

Considering it was developing during the reign of Moore’s law, which is now gradually losing its importance, we may assume that we won’t have to wait so long for the influence of space on fashion. 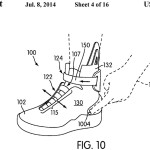 Would “Back to the Future 2” fashion be possible today? 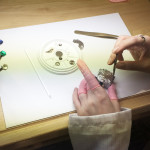