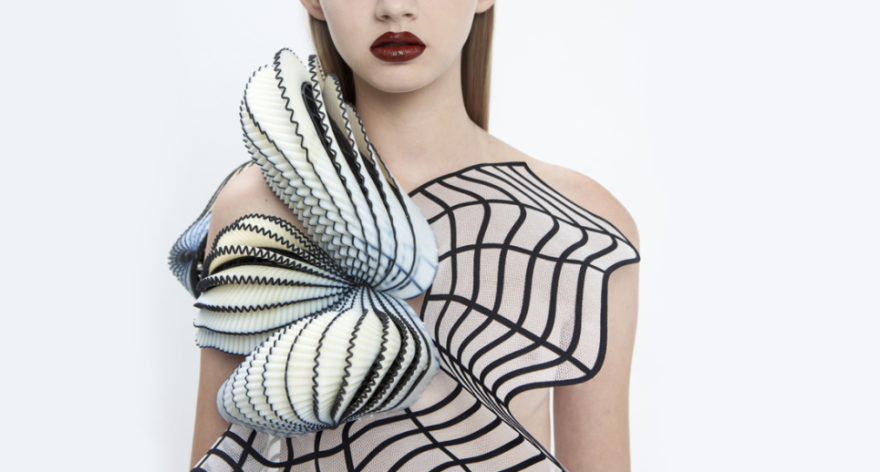 3d printing has been in fashion for a while now and it became interesting between 2013 and 2015.

Around that time, many well known brands and young designers were creating many exciting projects in 3d printing. Media  became interested in this area of fashion technology. In the last 5 years – technology has developed enormously, so many new things happened since that time. Now, media are a little bit less focused on 3D printing, but thanks to this initial buzz – the big gamers are starting to use it in their commercial and mass production. Which is great, when thinking about sustainability and creative potential.

3D printed fashion projects you should know about

One night in 2013 Dita von Teese wore a beautiful 3d printed dress. This Nylon-made piece of art had over 3000 joints that allowed model to move. The dress was finished with 13000 hand-placed Swarovski crystals and costed about 50 000 pounds at that time.

In late 2014, United Nude in co-operation with 3d-systems created a line of 3d printed shoes, that were designed for home printing on Cube® 3D printer.

But 3d printing wasn’t only about big, well known names. Israeli students Noa Raviv and Danit Peleg created their graduation collections by using 3d printing technologies. And it had a great media coverage.

In 2016 in New York, company threeASFOUR presented their „Biomimicry” 3d printed collection produced with stratasys multi-material. Company continues their work with these technologies.

There are a few more examples of this technology in clothing production and one of the names that you should know is Dutch designer Iris van Herpen.

2016 and 2017 were years where interesting, commercial projects were introduced in sport industry (as sport companies are trying new technologies as soon as it can improve their products)

Nike and Under Armour are not staying behind.

And the real master here is Adidas, in 2017 company opened their Speedfactory in Ansbach, Germany. The goal of this automated factory is to speed up shoes production from 18 months to 1 week. Their first really interesting project is Futurecraft 4D, created with Carbon’s digital light synthesys technology.

There are other interesting companies, like Feetz which is on the market since 2014. Company offers fully 3d printed shoes, available in more than 7 billion sizes. Company is producing from recycled materials and tries to be as sustainable as  it’s possible. Shoes cost less than 200 dollars a pair and are made in the US.

There are many many more examples of 3d printing in fashion – especially in accessories. 3d printing becomes accessible. In 1987 SLA 3d printer costed 300 000 dollars, now you can get one even for a few hundred bucks. Also, you can 3d print  with using many materials – like plastic, wood, metal or FilaFlex – soft, rubbery filament. 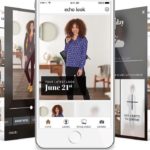 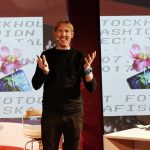 What is the most important innovation in fashion?