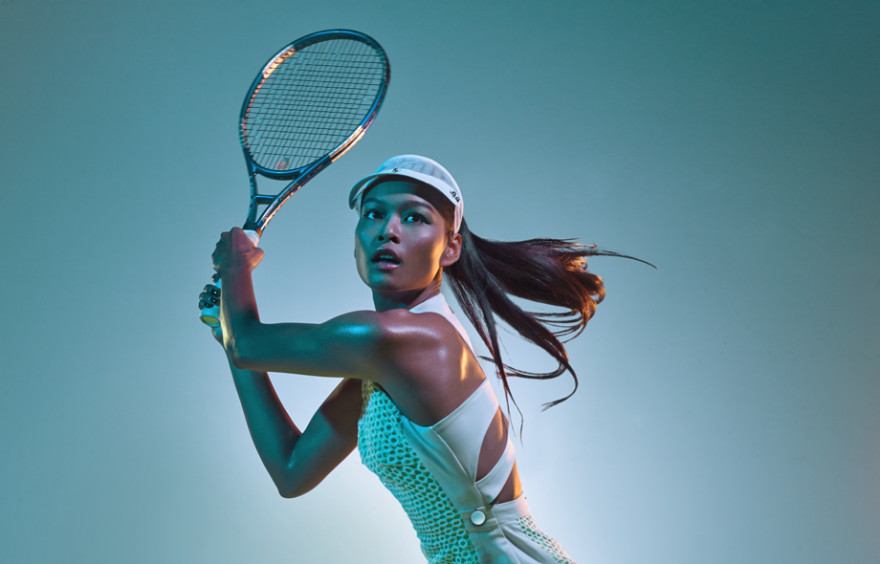 Misfit Inc. is one of the most exciting wearable companies. Recently acquired by Fossil for $260 million. The (not-anymore) startup has fashion in its DNA, which differentiates it from other wearable tech producers and it might be one of the reasons why Fossil group decided they should acquire it and its technology. This November, I had the pleasure to talk to Wallace Wu, Vice President, Software Engineering at Misfit, and ask him about the company’s approach to fashion and the future of wearables.

Kasia Gola: People associate wearables with sport. So is it more about fashion or more about health and sport.

Wallace Wu: We can look at another product category, before answering this question. So let’s take a look at the watch. You have Rolex, you also have some GPS watch or you have a digital watch, you have a watch for hiking, so the same thing is with wearables. Wearable is just a category. It’s not a specific product for specific people. It’s the way we use a product. It’s the same thing with laptops or mobile phones. The phone could be fashionable, just like Vertu. Or could be mainstream like iPhone.

Right now the majority of people see wearables as fitness and sport gadgets, because one of their major feature is to track activities. In Misfit we see it a little different. Since people recognize wearables with sport and fitness. They want fitness and sport feature inside, that’s why we have tracking features. But we see a wearable as a much bigger concept than just a tracking device. We see wearables as part of your outfit, part of your style and part of who you are. For example, if you wear Fitbit, people say that you must walk a lot. When people say that you wear Misfit people say “oh you have some taste”.

KG: So in the end, do you want to go more into sport or into the fashion industry. What’s the future for you?

WW: It’s actually a tough question. As a company, we want to go into both. We’re a user first company. More than half of our users are females. Most of the users don’t even put a battery inside the device, they only want to wear the device. But to increase the value of a product, you need to provide some feature for users. Think about Swarovski Shine, it tells you your activity, a summary of the day, and gives you useful tips. That’s much better than just a piece of jewelry. Our approach is about how to solve users’ problems both from the fashion perspective and from the fitness perspective.

KG: You said that many of your users don’t change the battery and treat Misfit Shine as a piece of jewelry. Do you try to educate users to see the intelligent part of it?

WW: People have limited knowledge about wearable devices. We do a lot of educating by sending emails and making tutorials, but if users don’t change a battery Misfit still works as a gadget and it’s fine. We let them use it, we continue their education, create a good user experience and observe. But as the time passes, users will get educated the by us, press, influencers. It’s a matter of time and a lot of work from many different companies and perspectives.

KG: Do you think that wearables will be invisible in the future?

WW: What we’re are looking at this moment is wearability and it doesn’t have to mean invisibility. You can create a product that is outstanding and still have an extra value for the user. Like Swarovski Shine, it’s not invisible, but it’s comfortable, easy to use as jewelry and doesn’t feel like a wearable at all. You can still see it, but it’s easy to forget about it. And it gives the value of a wearable. 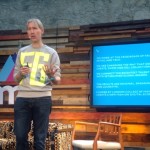 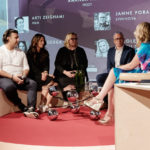