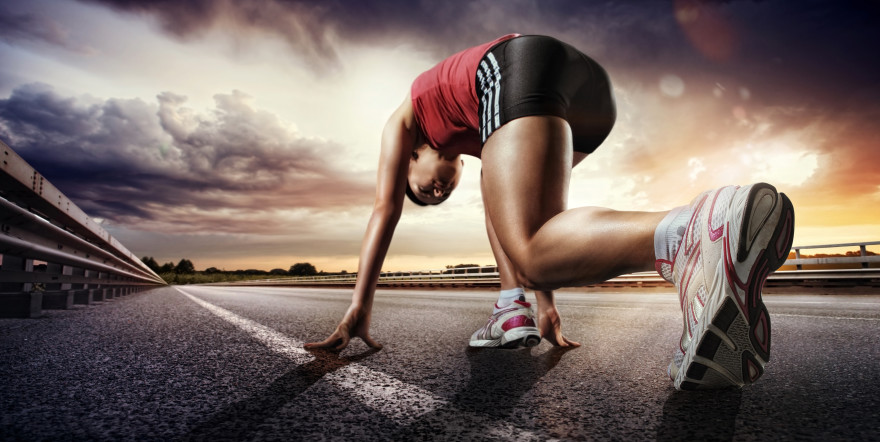 Sports brands are fashion giants; the segment is growing by the year. The estimated value of activewear is to reach $288 billion by the end of 2017, whereas in 2007 it amounted to $214 billion (Morgan Stanley 2016). Writing an article on the future of fashion for Viva.pl, I noticed that sports brands are doing great at fashion tech. In certain aspects, they are a notch above other fashion brands. I decided to explore the subject and see how it really is and what causes it.

I initiated a discussion on GeekGoesChic Facebook Group, a place for fashion industry professionals to exchange ideas. Here are the replies:

I am also going to add emotions to that list – sport arouses many of those; therefore, in order to heighten them, sports brands have to keep becoming more and more innovative. Even the best commercials and advertisements are presented during sports events (such as SuperBowl – coincidence?).

Activewear in the Social Media – data

Then, I did some small research in the social media in order to verify my hypotheses, and it turned out that:

Why sport brands are making such a good job in social media?

Thus, the initial hypothesis stating that sports brands are the most involved in the social media proved to be only partly true. Activewear brands are very popular on Instagram, but luxury brands are also doing great (better on YouTube and Twitter). After analyzing the profiles of those brands, I concluded that when it comes to fashion in the social media, one thing prevails – the same one that keeps inspiring us to purchase traditional fashion magazines: mythologisation. Both luxury and sports brands present archetypes of people whom we wish we were – on one hand, wealthy and finely-dressed, straight out of the front pages of magazines; and athletic demigods overcoming the boundaries of human capabilities on the other.

Luxury and sports brands do it best. The unattainable is the most enticing. Therefore, although every brand should have its own brand persona, creating it is easier for some, as certain values are more important to us than others. In spite of their high activity in the social media, only 68% have implemented ‘Shop now’ on their fb page and only 25% use Like2buy or its equivalent (L2 Digital IQ Index).

As the initial hypothesis proved only partly true, I investigated how that compared to wearables. For that purpose, I took the list of top 50 wearable techs according to wearable.com and examined their main goals. Here are the results: 21 out of 50 already have or are to have an application in sport; 39% can potentially have such an application, depending on the apps to be made. I also investigated which fashion brands make wearables and what their applications are. Lifewire article identified the following as the coolest wearables:

What stuck out was the fact that a large portion of the brands listed here has created wearables that are customised trackers. The majority of those focus on notifications, music, as well as on health and fitness. Wearables appear to be a method for fashion brands to enter not so much the world of technology and data, as that of sport, and to attract new customers; although brands such as Michael Kors, Fossil, Mondaine and Swarovski appear to be treating the subject seriously (not limiting their work solely to design).

How Do Sports Brands Make Wearables?

Wearables are one of the most important products in fashion technology. It is worth starting with Nike Fuel Band, which introduced the concept at the commercial level by giving to an average consumer a bracelet which helped them in their training. Company stopped making it  in 2014.  Nowadays, Nike makes no overt attempts at working on their hardware, focusing instead on the software. Under Armour addoped a different policy, which offers a number of tracker sports devices – such as smart shoes, Under Armour Healthbox, manufactured in cooperation with HTC; they have also purchased various sports apps, such as Endomondo (2015). In addition to wearables, they invest, like Adidas, in 3d printing, enabling their customers to customise their shoes.

Customisation in sport and activewear

Fashion brands often use customisation in their online shops. Out of Nike, Adidas, Under Armour, Puma, New Balance, Asics and Reebok, all but Puma and Asics offer customisations. Among those, the one at Under Armour (with the high-flown name “Icon”) has appeared the most interesting. How does that compare to e-commerce as a whole? According to L2 Inc., only 27% of the e-commerce businesses surveyed by them enable any customisation, of which 38% enable placement of monograms.

Sports brands have to be innovative in order to be actually useful to their users. An activewear customer is more open to innovation, as they seek optimal clothes that will help their development. Are sports brands doing better in the digital world than others? When it comes to the social media, they compete intensely with luxury brands. When it comes to e-commerce, they are the best; they often offer customisation (not in every country) and do e-commerce via all possible channels (using the social media extensively).

The largest sports brands strive to operate on the mobile market; 39% of the 70 brands surveyed by L2 Inc. have at least one iOS app, of which 37% have an e-commercial purpose. When luxury brands wish to be innovative, they often direct their attention to sport, which enables them just that (and to attract new customers). When it comes to wearables, sport is the best application as of today, so it is what everyone starved for action in this industry focuses on.

Under Armour is the top brand in that field. To sum up all of the data, I consider Under Armour the most innovative and fashion tech savvy sports brand, as they operate commercially in the fields of hardware, 3d printing, software (desktop and apps), have a great creator at their shop and care strongly about their online presence. This brand has an advantage over Nike, in spite of the latter having the largest online reach – because Under Armour anticipates technologies other than the Internet better. 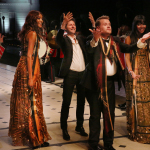 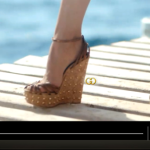