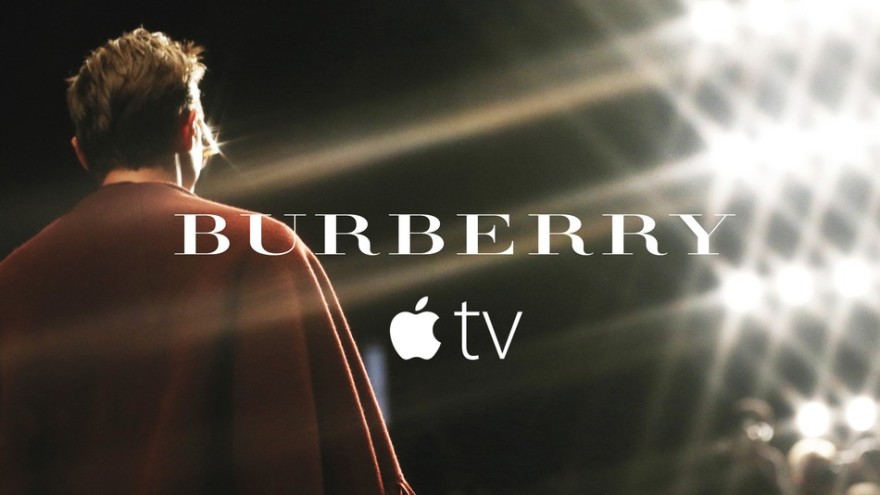 Burberry as the first fashion brand on Apple TV It’s not the first collaboration between Burberry and Apple. In September 25, Burberry launched their channel on Apple Music and in September 2013 used iPhone 5s to share content from SS14 Womenswear show. One of the reasons behind these collaborations is the fact that Burberry former CEO – Angela Ahrendts officially joined Apple in Spring 2014. 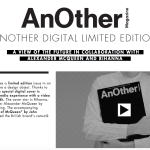 If you think that paper magazines are dead… you are a muggle. 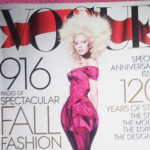